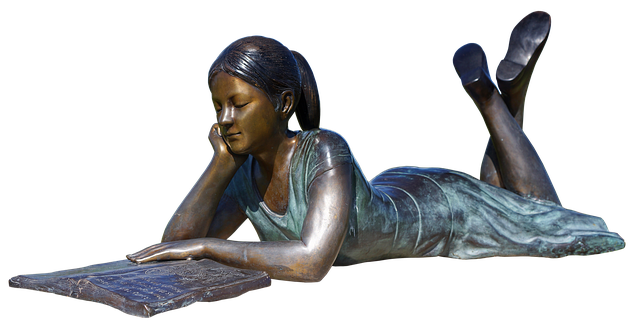 Women in the Bible : Priscilla

Paul first meets Priscilla and Aquila in Corinth. They were tent makers when Paul meets them but they travel with him to Ephesus where they stay when Paul moves on. Priscilla’s name is almost always listed before her husband’s which was quite unusual in that culture. …It would indicate that Priscilla had a more prominent role.

In Acts 18 Priscilla and Aquila invite Apollos to their home and they … explain to him to the way of God more adequately. So much so that Apollos is able to go to Achaia and refute the Jews in public debate proving from Scripture that Jesus was the Christ.

Priscilla teaches us the value of being a co-worker in the ministry of Christ.